Gum or periodontal disease is an inflammatory process caused by bacteria in the mouth which attack the gums, jaw bone and ligaments supporting the teeth.

This disease affects most people at some point during their life, and can be present without you even being aware that you have an infection.

Refers to the earlier form of gum disease where there is inflammation of the gums. This usually arises when plaque or tartar builds-up on teeth, which then acts as a reservoir for harmful bacteria.

Common signs of gingivitis include:

Periodontitis can arise from untreated gingivitis and has been linked to several other health problems such as heart disease and stroke.

In this condition the infection spreads from the gums into the surrounding bone and ligaments. 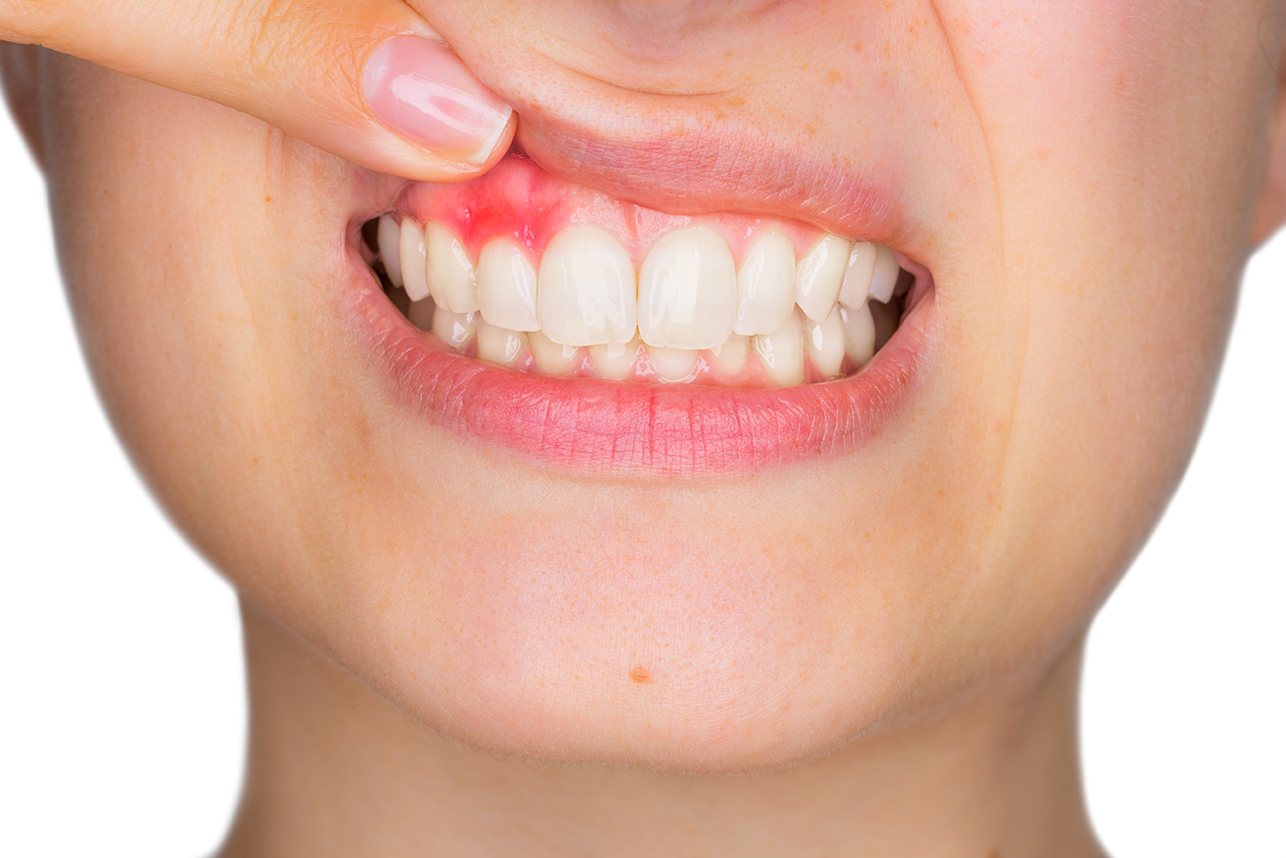 If you suspect that you suffer from gum disease then contact our friendly team on (02) 9090 2059 to arrange a consultation and hygiene appointment.

At Crown Dental Surgery we understand the financial pressure and constraints in every day life.

Our special introductory rate for new patients includes a full check-up, scale and polish, x-rays and fluoride treatment for $149 (valued at $300).